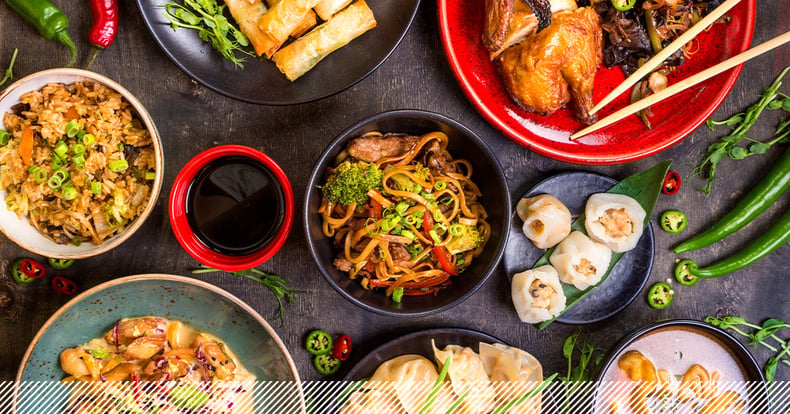 According to a recent report from the United Nations World Food Programme, people in 25 countries are facing “devastating levels of hunger” in the wake of the pandemic. The Global Network Against Food Crises reports that in the 50 most food insecure countries, the number of people in “crisis or worse” rose from 112 million to 123 million over the last year. Even high-income nations like the United States are seeing increased hunger. Feeding America estimates the pandemic will lead to 54 million American’s becoming food insecure.

It is with the backdrop of COVID-19 disruptions to the food system and dramatic shifts in imports that China announced the Clean Plate Campaign to cut the nation’s food waste. In an August speech, Chinese leader XI Jingping called China’s level of food waste “shocking and distressing.” He added that China had to "maintain a sense of crisis about food security," and reminding citizens that " 光盘行动从你我他做起“ that everyone of its citizens is responsible for the success of the program.

Many localized food recovery initiatives have sprung up in the wake of COVID-19 to redirect food that would otherwise go to waste to people in need. China’s initiative is notable in that it puts the focus on food waste prevention--actually stopping food waste from being generated, rather than dealing with it after it is created--to address food insecurity.

The Clean Plate Campaign does not set specific targets, but calls on the Chinese to “cultivate thrifty habits and foster a social environment where waste is shameful and thriftiness is applaudable.”

Estimates of China’s food waste level varies. One report states Chinese cities alone generate 88 million tons per year, with the nation as a whole throwing away the equivalent of $29 billion worth of food annually. The catering industry is estimated to waste 17 to 18 million tons per year.

Roughly one-third of the world’s food production goes to waste. According to the U.N. Food and Agriculture Organization, that’s enough food to feed 2 billion people--more than twice the number of undernourished people in the world.

It is yet to be seen what impact the Clean Plate Campaign will have on food waste levels in China. Regardless, the head of state of the most populous nation in the world saying that it will prevent food waste to help ensure food security is a welcomed statement and a worthwhile cause during this time of increased global food insecurity.

Leanpath, with local offices in Shanghai, is working with businesses in China to not only become compliant with this recent initiative, but measurably and effectively reduce food waste in their operations.