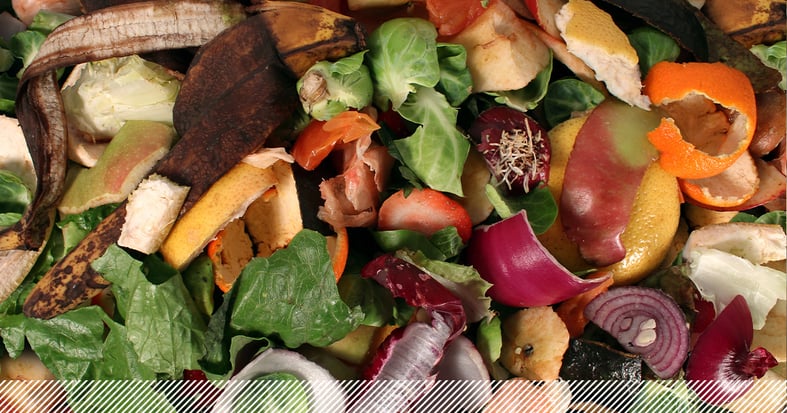 A new report from Stanford University says that the potency of methane as a contributor to global warming is being dramatically undervalued based on an “arbitrary and unjustified” measuring system put in place by the Kyoto Protocol.

The report is the latest in a growing chorus of international calls to put greater emphasis on reducing methane emissions to address climate change. This greater focus on methane, the primary greenhouse gas released from food waste, puts even more importance on the need to address the food waste crisis as a lever in combating global warming.

Methane does not remain in the atmosphere as long as carbon dioxide, but its ability to trap heat is much greater than CO2. The Stanford report concludes that this outsized impact of methane has been undervalued because of the decision to measure greenhouse gas emissions based on their impact over a 100-year timeframe. This measurement system was adopted by the Kyoto Protocol and standardized by international reporting and agreements ever since.

“If you want to keep the world from passing the 1.5 degrees C threshold, you’ll want to pay more attention to methane than we have so far,” Rob Jackson, an earth system science professor at Stanford University and a co-author of the study, told Inside Climate News.

A report from the UN’s Intergovernmental Panel on Climate Change released last September came to similar conclusions, calling for “strong, rapid and sustained reductions” in methane.

Also in September, a policy paper on the “climate emergency” published in the journal BioScience stated, “Because of the limited time available, priorities must shift toward immediate and drastic reductions in dangerous short-lived greenhouse gasses, especially methane.”

A “global methane assessment” published by the United Nations in May concluded, “Reducing human-caused methane emissions is one of the most cost-effective strategies to rapidly reduce the rate of warming and contribute significantly to global efforts to limit temperature rise to 1.5°C (2.7 degrees Fahrenheit).”

For more on the environmental urgency of preventing food waste, download our e-book Why Food Waste Prevention Should be Your Top Sustainability Initiative.