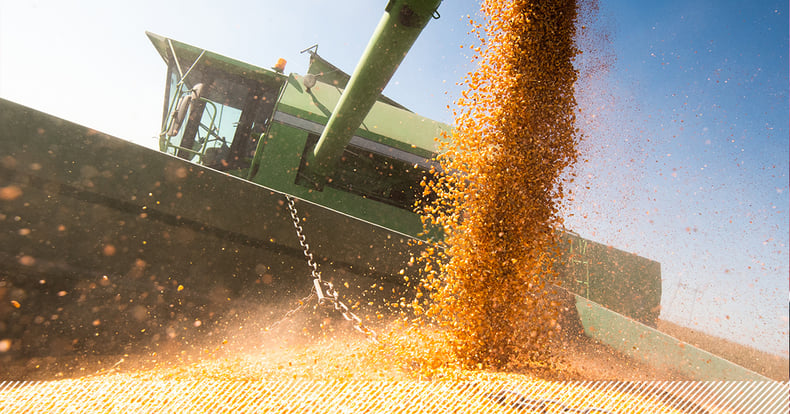 According to a new report, the energy, transportation and manufacturing sectors could drastically reduce their carbon emissions, but the world still wouldn’t hit Paris climate agreement targets because of greenhouse gases from the food system. A staggering reminder of the need to prevent food waste, among other food system improvements.

To stave off the most harmful effects of climate change, the report’s authors' state, the world’s food production systems need a significant and fast overhaul. Greenhouse gases, including carbon dioxide and methane are produced throughout food production. Agriculture compounds the problem by opening up swathes of new acreage through deforestation. If food waste were a country, it would rank third in greenhouse gas emissions behind only the United States and China.

To reach its conclusions, Researchers built a forecasting model that assumed normal increases in efficiency from agriculture as well as normal population growth and changes to diets as standards of living increase in lower income countries. It then took all sources of greenhouse gas emissions out of the equation except those from agriculture. The model showed that under those circumstances the planet would still warm beyond 1.5 degrees centigrade around 2055, blowing past the Paris agreement’s target.

“The good news is that there’s a lot we can do,” food systems modeler Michael Clark, of the University of Oxford, told the journal Science. “But we have to do a little bit of everything.”

In addition to halving food waste--in accordance with the UN’s Sustainable Development Goal 12.3--researchers also pointed to actions including boosting crop yields more rapidly and shifting away from meat-heavy diets.