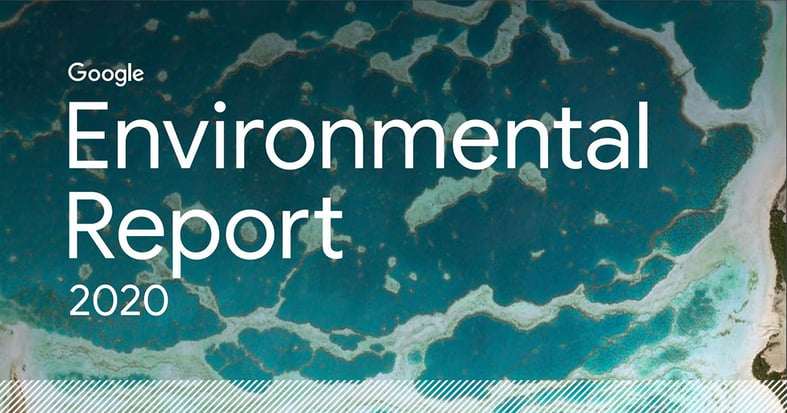 In its 2020 Environmental Report, released March 2, Google announced its food waste prevention success: 9.2 million pounds prevented since 2014, through its work with Leanpath in hundreds of Google Cafes around the world.

“We constantly devise inventive solutions to repurpose food and to compost and donate leftovers wherever we’re legally able to do so,” the report states. “However, we’ve learned that the best way to reduce food waste is to prevent it in the first place by tracking data and making adjustments.”

Google is not alone in prioritizing food waste prevention. As the US EPA and other organizations have established, preventing food waste from occurring (sometimes called “source reduction”) is the most financially and environmentally beneficial strategy. As Google says in its report, composting and donation have their place. But those options only address excess food production after a kitchen has paid for that food and after it has accumulated environmental impacts through the growing and distribution of that food.

And as Google points out, food waste tracking is the way to collect the data that enables smart changes to be made in purchasing and production to prevent waste.

And as Google points out, food waste tracking is the way to collect the data that enables smart changes to be made in purchasing and production to prevent waste.

Further validation of Google’s--and Leanpath’s--approach to preventing food waste came from US-based research and advocacy organization ReFED in February. In a comprehensive new report, it found, among other things, that for the greatest financial benefit, foodservice organizations should invest in food waste tracking to help prevent waste from happening to begin with.