IKEA's Burbank store, in California, has food sales that rank among the highest of the 47 stores in the U.S. On a Saturday, they will sell up to 14,000 items. IKEA co-workers began tracking the store's food waste in February 2017 using Leanpath automated measurement systems and identified its annual waste level to be over 15,000 kilograms. After a year of tracking waste in real time with Leanpath systems—and developing food waste prevention strategies based on that data— IKEA Burbank has shown dramatic improvement: a 30 percent reduction in food waste, which equates to over 10,000 meals saved from the bin.

END_OF_DOCUMENT_TOKEN_TO_BE_REPLACED In 2017, Sodexo automated its food waste tracking program, WasteWatch, creating WasteWatch powered by Leanpath. In May 2019, Sodexo announced it will roll out WWxLP to 3,000 sites worldwide. We visited two U.S. sites to understand their success in preventing food waste with Leanpath.

END_OF_DOCUMENT_TOKEN_TO_BE_REPLACED There are so many moving parts in hospital foodservice that chefs and managers rarely have time to identify the root causes of food waste, let alone strategize to improve their operations. That's why Palomar Health trusts Leanpath technology to measure their food waste, analyze food waste data, and provide reporting and expert coaching to guide their prevention efforts.

END_OF_DOCUMENT_TOKEN_TO_BE_REPLACED

A recently released, UN-backed study discovered a 7:1 ROI for restaurant food waste initiatives and shatters the notion that the associated costs of food loss and waste can remain buried in operational budgets, accepted as the cost of doing business, or considered not worth the investment needed to achieve reductions.

END_OF_DOCUMENT_TOKEN_TO_BE_REPLACED 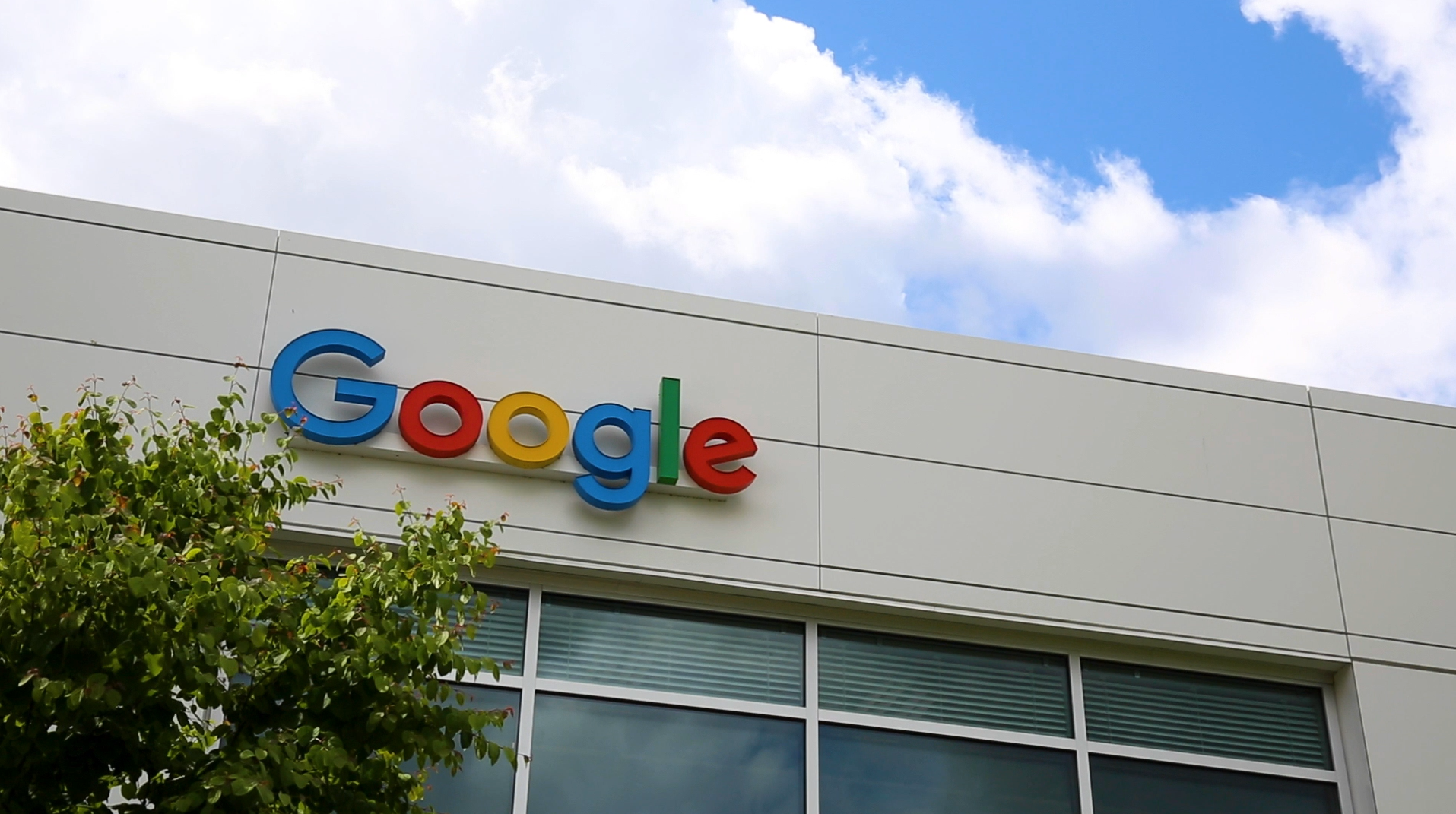 Leanpath is deployed in nearly 200 Google cafes in 21 countries. Since 2014 when we started working together, Leanpath has helped Google prevent 4 million pounds of food waste from going to the landfill. See how they’ve done it.

END_OF_DOCUMENT_TOKEN_TO_BE_REPLACED

« Previous All posts Next »