Posted by Sam Smith, Director of Marketing on January 26, 2022 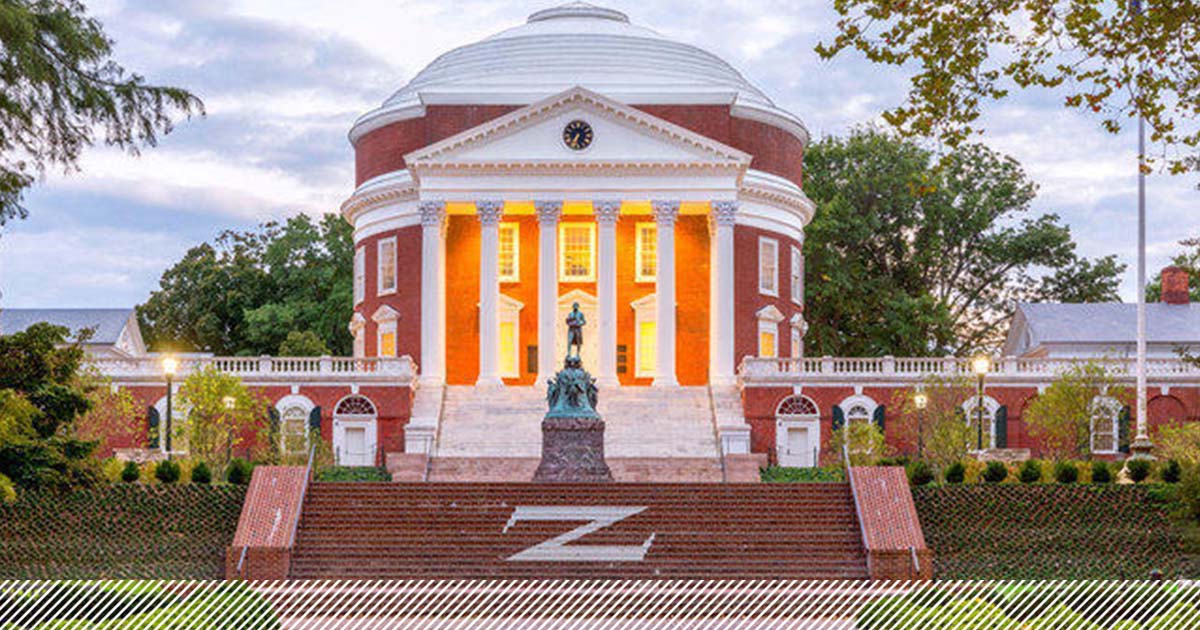 UVA Dine, operated by Aramark, has been tracking food waste with Leanpath since 2018. The team has racked up impressive results using the program, including reducing their food waste by 59%. They have achieved these results by using tracking data to identify food waste instances and trends and addressing them with their kitchen teams.

END_OF_DOCUMENT_TOKEN_TO_BE_REPLACED

Posted by Sam Smith, Director of Marketing on January 5, 2022

The challenges faced by the foodservice industry in 2021–rising food and labor costs and disrupted supply chains–put a fine point on the need to prevent food waste and its financial burden. The growing body of evidence connecting food waste and climate change created even more urgency for foodservice organizations.

Working with those organizations in over 40 countries, Leanpath and its partners prevented 14 million pounds of food from going to waste, bringing the total impact since 2004–when Leanpath introduced food waste prevention solutions–to 90 million pounds.

That equates to 75 million meals kept in the food system for those who need them. And over 284 thousand metric tons of CO2 kept out of our skies.

Here are a few other highlights from the year:

END_OF_DOCUMENT_TOKEN_TO_BE_REPLACED

Posted by Sam Smith, Director of Marketing on November 24, 2021

END_OF_DOCUMENT_TOKEN_TO_BE_REPLACED

When food is wasted, labor is wasted. Foodservice can't afford that, particularly now.

Posted by Sam Smith, Director of Marketing on November 23, 2021

Food waste is a $1 trillion global problem. And roughly one quarter of that waste is coming from foodservice--a significant source of lost profits for the industry.

Right now, the world is experiencing a massive labor shortage, the impact of which is falling particularly hard on foodservice. It is a time to remain vigilant about food waste. Because when labor is tight, the pain is particularly acute when a kitchen dedicates staff time prepping food that only goes to waste.

END_OF_DOCUMENT_TOKEN_TO_BE_REPLACED

Posted by Sam Smith, Director of Marketing on October 29, 2021 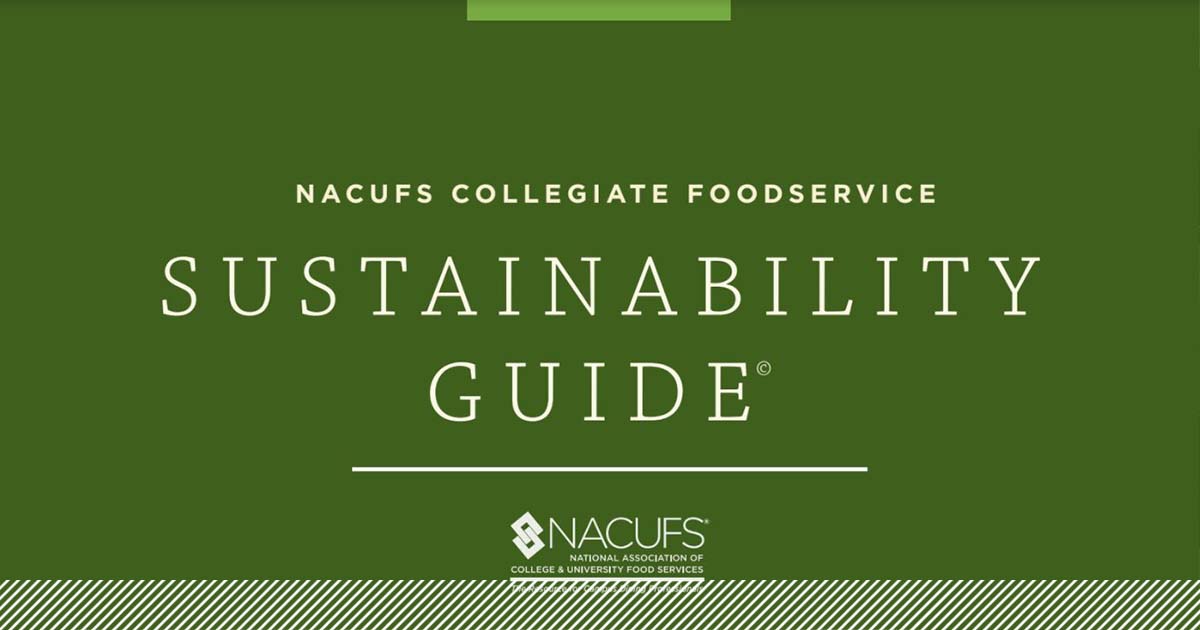 The U.S.-based National Association of College and University Food Service (NACUFS) put food waste as the top sustainability priority among a list of 10 pressing issues in their newly released Sustainability Guide. Recognizing the broad impact of addressing food waste, the guide states, “When the reduction of food waste occurs, climate change, water scarcity, and hunger are impacted, in addition to operational savings.”