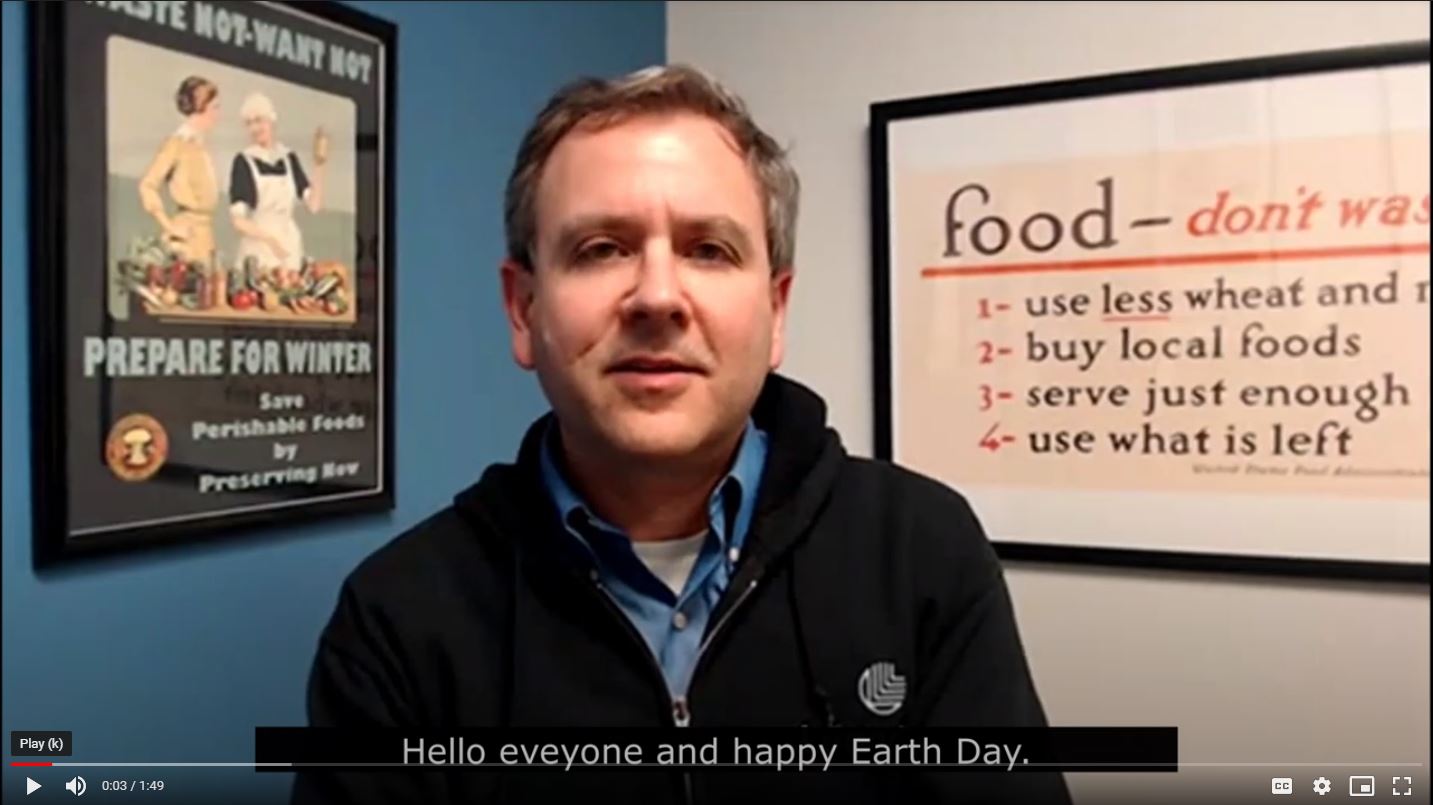 I have one simple thought and request for you as we collectively reflect today on the changes needed to sustain our planet.

My request: please don’t underestimate the importance of food waste.

When Earth Day was founded 52 years ago, food waste prevention was not a central concern. But this year, the newest report from the UN’s Intergovernmental Panel on Climate Change references food waste 125 times.

And there’s a reason for that.

END_OF_DOCUMENT_TOKEN_TO_BE_REPLACED

At Leanpath, tracking food waste on an hourly basis around the world, we’ve watched as COVID-19 has been felt across the global foodservice industry. As we’ve seen many operations forced to shut down abruptly, we’ve also seen an associated spike in food waste levels. We’ve had a unique vantage point from which to watch this set of adverse changes.

END_OF_DOCUMENT_TOKEN_TO_BE_REPLACED

We’re very excited to celebrate Leanpath’s 15th birthday in 2019. While much has changed since 2004, we’ve remained dedicated to a single challenge: preventing food waste. And as we recently announced, we're currently preventing food waste at a rate of 1 pound every 2 seconds.

END_OF_DOCUMENT_TOKEN_TO_BE_REPLACED

A Food Waste Resolution for 2018

The momentum around food waste reduction continued throughout 2017. The high-profile documentary “Wasted!” debuted, adding celebrity chef voices to the effort. The Natural Resources Defense Council released a pair of comprehensive reports detailing food waste in major U.S cities. The World Wildlife Fund partnered with the hospitality industry to release the Hotel Kitchen toolkit designed to encourage the measurement of food waste, the establishment of food donation strategies, and the diversion of food waste from landfills. From the Food Waste Fair in New York City to London Food Tech Week, thought leaders and innovators congregated around the world to discuss and strategize. And even Pope Francis weighed in: “We are called to propose a change in lifestyles, in the use of resources, in production criteria, including consumption that, with regard to food, involves growing losses and waste. We cannot resign ourselves to saying someone else will take care of it.”

Now, looking to build on that momentum in 2018, we’d like to suggest a resolution for anyone concerned with reducing food waste, but particularly the foodservice industry: move from a culture of diverting food waste to one of preventing food waste.

More specifically, we urge organizations in the foodservice industry to continue to move up the EPA’s Food Waste Hierarchy. A decade ago, the cutting edge of food waste prevention was a restaurant starting a composting program (which is just above sending your waste to the landfill on the hierarchy). But foodservice has kept moving its way up: repurposing used fryer oil for fuel, separating excess for animal feed, and setting up donation programs for unused food, which gets the industry almost to the top of the hierarchy.

END_OF_DOCUMENT_TOKEN_TO_BE_REPLACED

The Wasted! Movie is great, but we need a sequel.

Anthony Bourdain’s noble 2017 documentary, Wasted!, about the systemic blight of global food waste, is a welcome and high-profile spotlight. Reducing food waste is a moral and environmental imperative. We throw out hundreds of millions of tons of food while millions of people go hungry. That wasted food contributes tons of greenhouse gases to our atmosphere and leads to trillions of gallons of wasted water.